The USPA successfully hosts the first ever Padel World Championships in the USA. 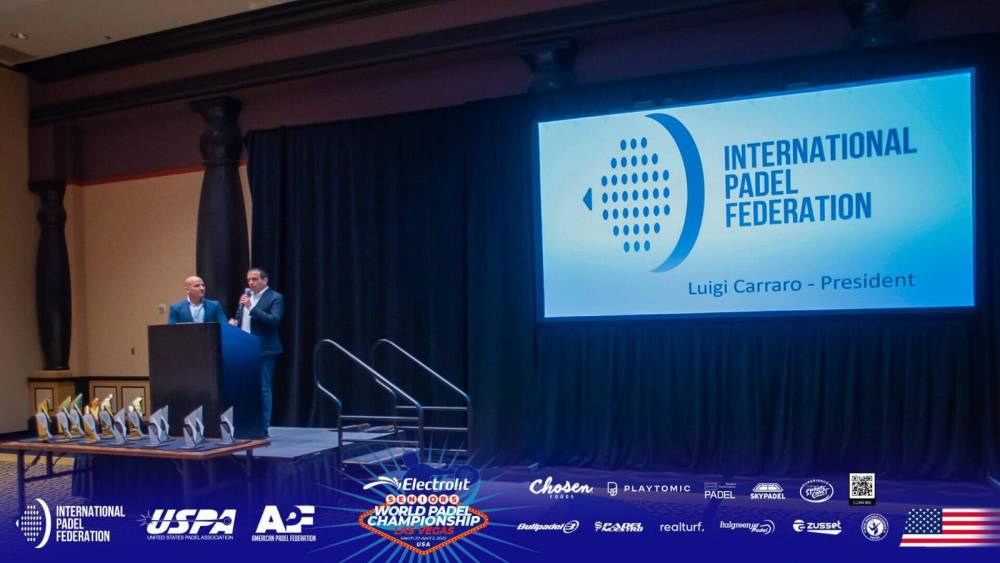 The USPA successfully hosts the first ever Padel World Championships in the USA.FOR IMMEDIATE RELEASE Contact: info@padelusa.orgLAKE NONA, FLORIDA, USA.(April 7, 2022)The United States Padel Association (USPA) successfully hosted the Electrolit Senior Padel World Championships in Las Vegas, NV, from March 28th – April 2nd, 2022. This is the first time that a Padel World Championship has been celebrated in the USA.Under the authority of the International Padel Federation (FIP) and the American Padel Federation (APF), the USPA hosted 32 different national teams, representing 18 countries and over 500 athletes. The male and female athletes, all aged 35 and older were selected to represent their countries and competed as teams and pairs.The event was the first time such a major Padel event has been held in the USA. Held at Real Racquet Academy Vegas (RRA Vegas), the event was a monumental success and showcased the USPA, and the United States is a growing destination for Padel. From the success of this event, the USPA is demonstrating that it is ready for bigger challenges and looking to host future events of this magnitude.“I am the proudest of the team I had to put together this major event. Kudos to Luigi Carraro, Jose Catalan and FIP officials, my Board members, both present and former, volunteers and RRA Vegas staff that delivered and one-of-a-kind event. It’s been a long journey plenty of challenges, but we all went through all of them as a solid team. My most sincere thanks to Scott, Martin, Armando, Pascal, German, Sid and Marcelo without whom this event would not have been possible”. Said Marcos Del Pilar, President of the United States Padel Association.The competition for the world championships was held over six days and was intense as the athletes fought for the pride of their countries. Spain was the ultimate winner in both the male and female team categories. Team USA made history by placing 6th in the women, and 10th in the men’s category. In addition, in the men’s 35 and older open pairs category. Team USA placed second.Del Pilar added: “The USPA, and the United States of America showed the entire world that we are ready for bigger challenges and willing to become an important piece of the exponential growth of Padel in the upcoming years all over the world. We have been working very hard for years to set up the foundations of a sustain development by creating the right map of alliances and the umbrella to take Padel to the next level in North America. We are extremely excited and motivated to lead both facilities, players, coaches and institutions to an unprecedented growth until we achieve our expectations of 30,000 courts and over 8M players by 2030”The USPA could not be more excited and prouder to bring the best players in the world to Las Vegas and showcase the beautiful sport of Padel to the USA and the entire world. This event has been a celebration of competition, athletic ability, and international friendship. We could not host this event without the amazing sponsors we have: Electrolit, Chosen Foods, Playtomic, EE Padel, Sky Padel, Florida Sports Coast, Bullpadel, Padel Nuestro, Real Turf, Italgreen Padel, Zusset, and the host club Real Racquet Academy, Las Vegas.

Although not a mainstream sport in the USA yet, Padel is growing in popularity. The number of Padel courts is set to double in 2022 as the USA is beginning to see the explosion in popularity that has occurred globally. Internationally Padel is the fastest growing sport in the world with over 22M players worldwide in 93+ different countries.The USPA is recognized as the official governing body for Padel in the United States by the International Padel Federation (FIP). The USPA exists to encourage and develop the widest participation and highest proficiency of Padel in the USA in all possible areas.For more information and pictures on the Electrolit Senior Padel World Championships and Padel in the USA, head to http://www.padelusa.org/More info and the complete draws: https://www.padelfip.com/electrolit-ii-seniors-world-padel-championship-2022For more pictures, please click HERE.USPA TEAM #We grow Padel in the USA 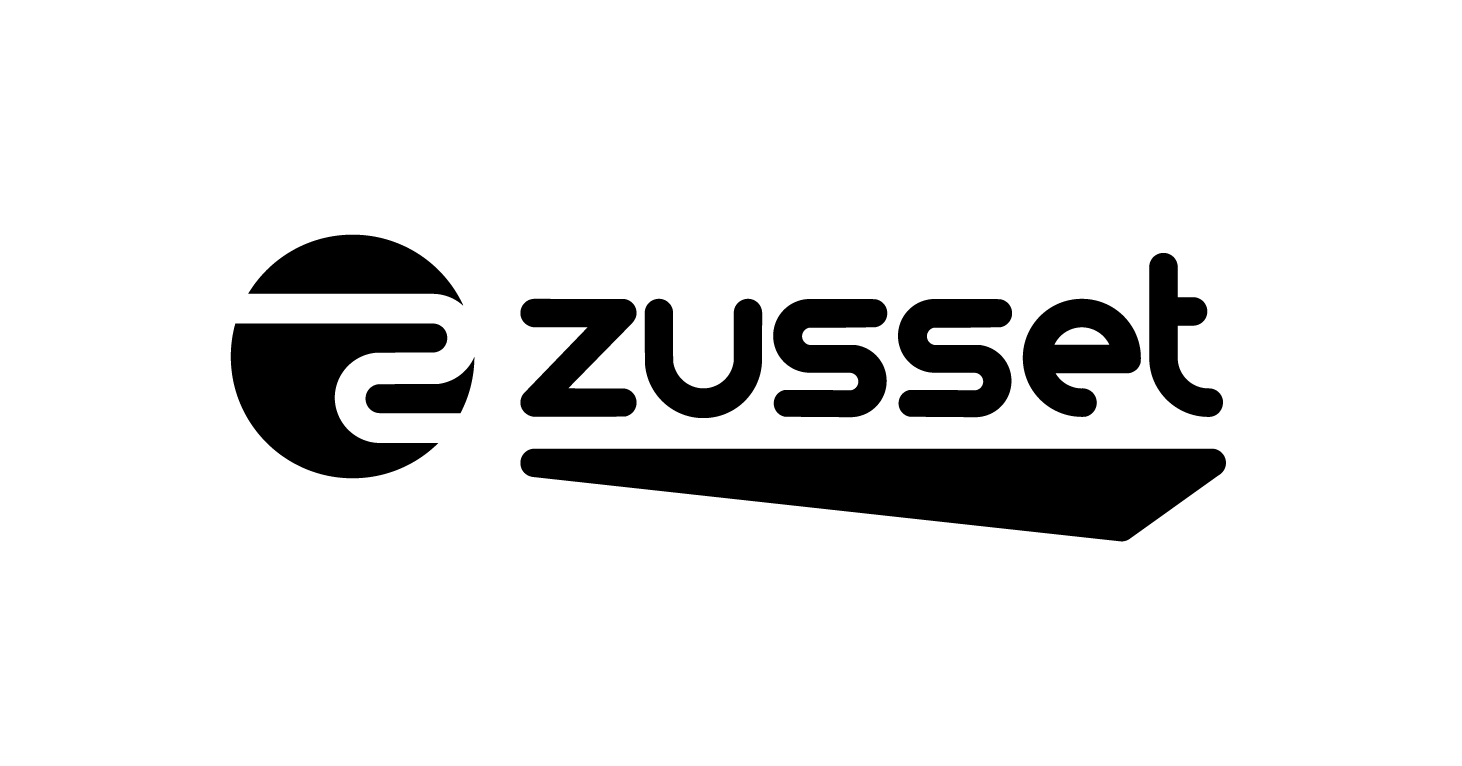 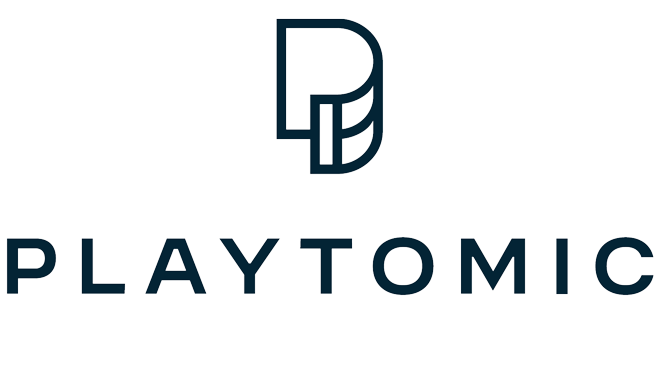 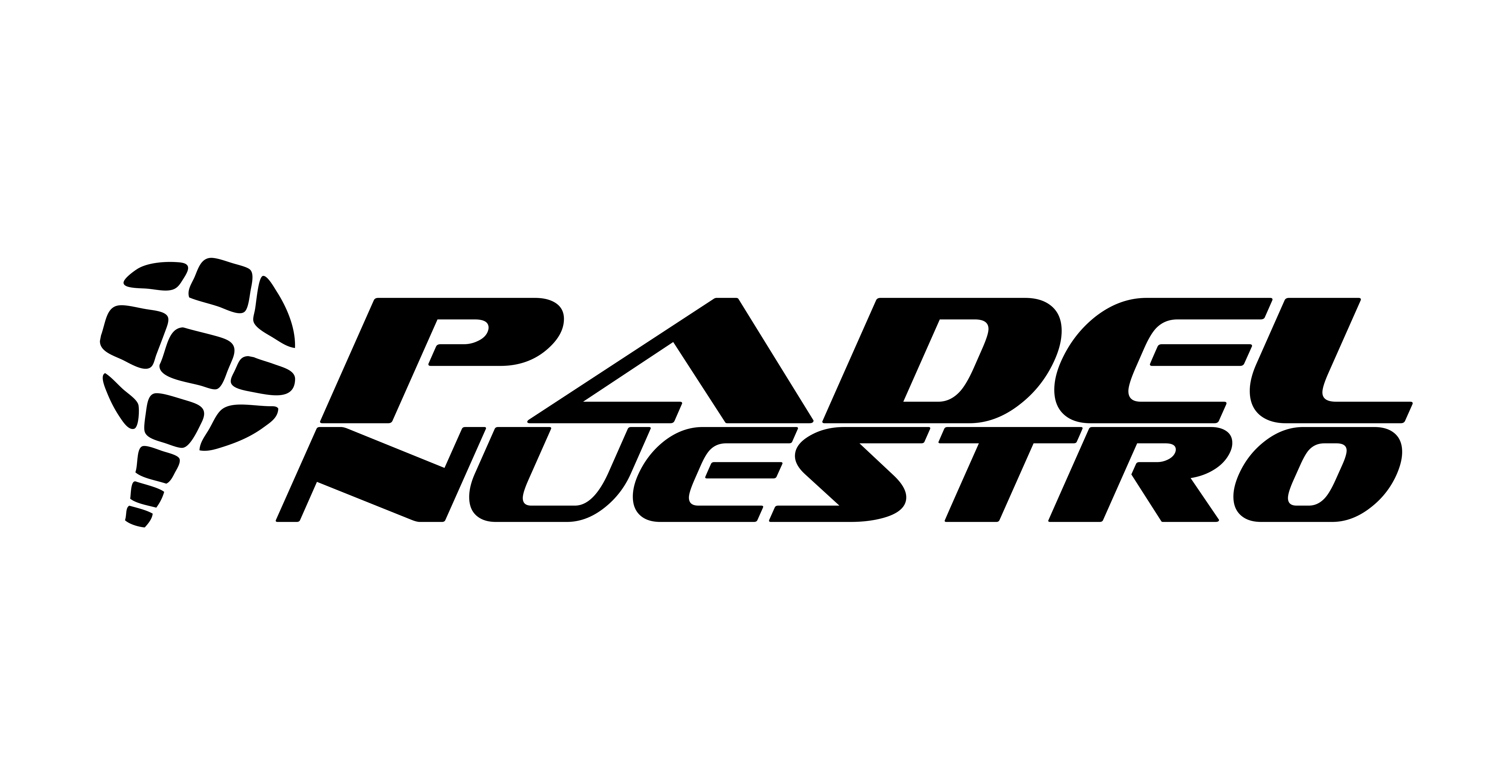 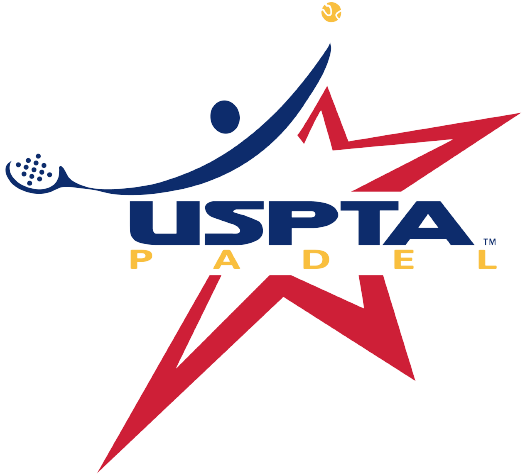 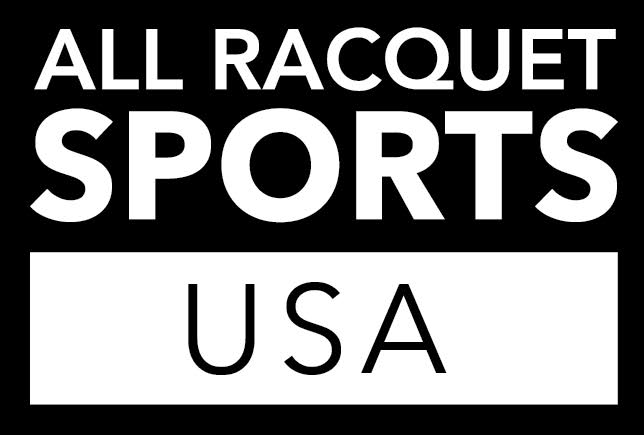 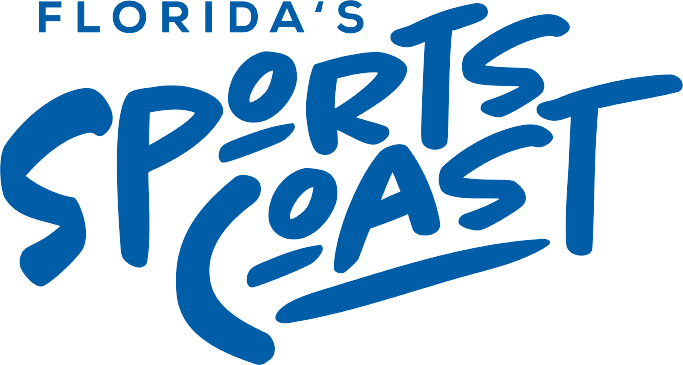